Aeraco is America's hard rock band from Chicago, IL. With influences drawn from 80's rock bands mixed with the sound of todays heavy hitters, their style is unmistakably their own. The band has an eclectic writing style and a diverse musical palate. With the mixture of epic rock riffs, a solid rhythm section and powerful vocals, Aeraco sets the bar high. Their music videos have gained them international attention warranting them radio play in the U.K., Italy and the United States.

The pairing of guitar virtuosos Matthew "Spidey" Flores and Michael "Ace" Gajewski fuel their songs with a powerful string section. Meanwhile, their bassist Bruce "Beast" Smith and drummer Nick "Misfit" Albaracin lock in to create a pounding rhythmic section sure to elevate your heart rate. Layered on top of a dominant guitar section and cadences any adrenaline junky can march to, the vocals are strong enough to sink anyones sanity into the abyss. Overall, Aeraco provides good old fashioned rock wrapped up in an amazing show that is sure to be one for the history books. The band also has an extensive list of cover songs that is sure to satisfy crowds of all types. The band has played all over the United States including Illinois, Wisconsin, Indiana, Iowa, South Dakota, California, Nevada and more!

Aeraco has toured nationally with dates in Chicago, Los Angeles Minnesota, Michigan, South Dakota, Nevada, Wisconsin, Colorado and more,. They're also playing at iconic venues like Hard Rock Cafe Chicago, Whisky A Go-go in Los Angeles, Hard Rock Cafe Las Vegas and Lefty's in Iowa. They have played fests across the country and have provided support for bands like Alice in Chains, Bullet for My Valentine, Breaking Benjamin and more! 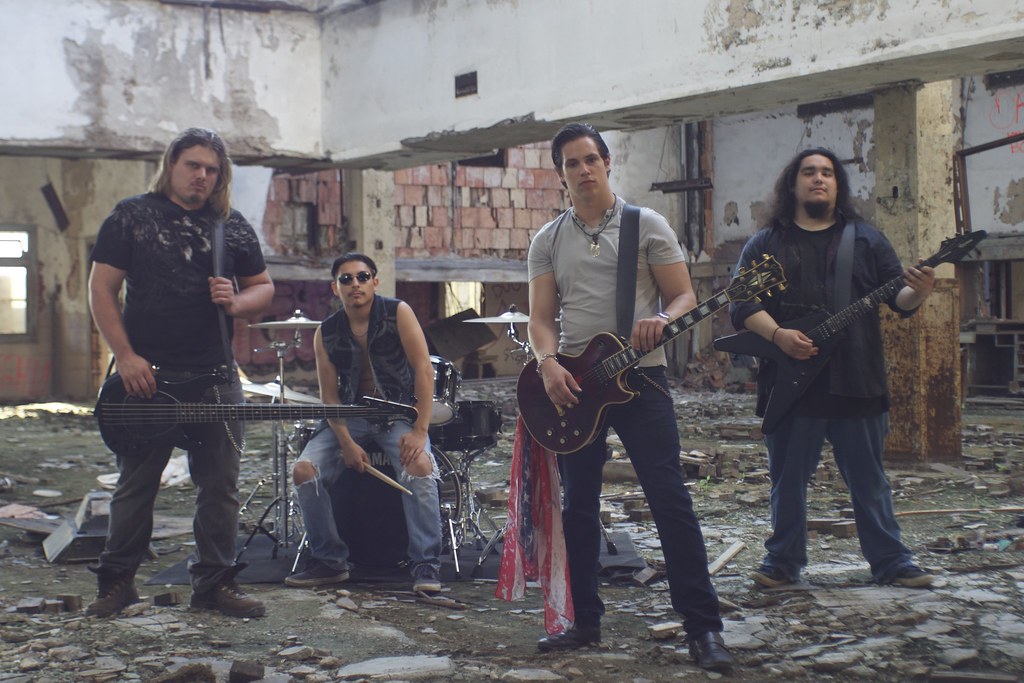 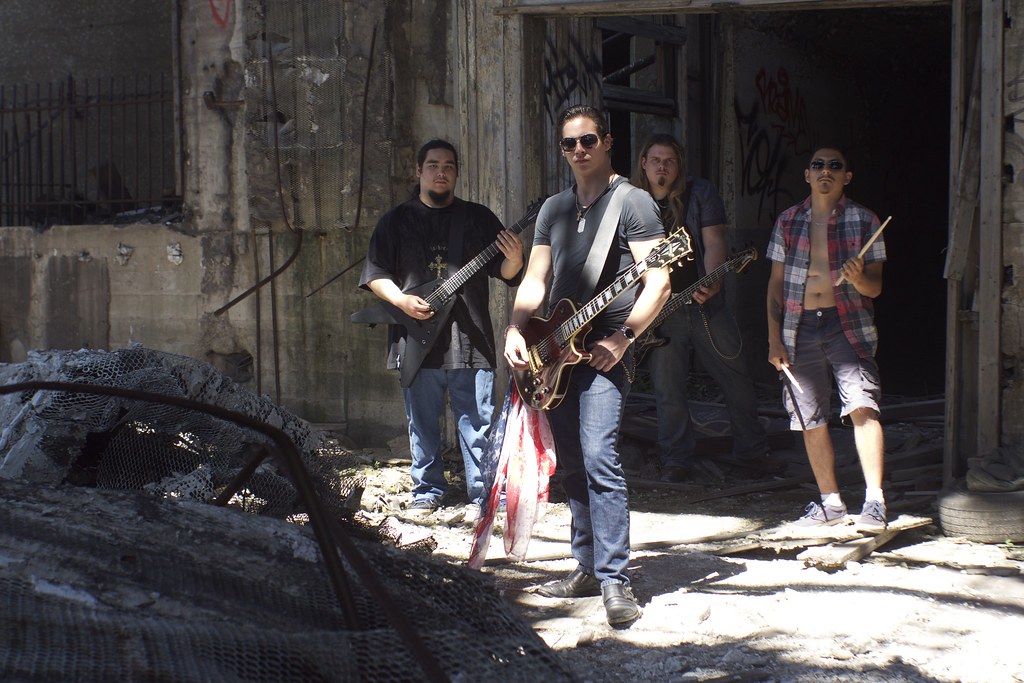